What is Embodied AI?

“AI is … the science and engineering of making intelligent machines.” - John McCarthy

Embodied AI is the science and engineering of intelligent machines with a physical or virtual embodiment (typically, robots and egocentric personal assistants). The embodiment hypothesis is the idea that “intelligence emerges in the interaction of an agent with an environment and as a result of sensorimotor activity”.

What is AI Habitat?

Habitat is a simulation platform for research in Embodied AI.

Our goal is to advance the science and engineering of Embodied AI. Imagine walking up to a home robot and asking “Hey robot – can you go check if my laptop is on my desk? And if so, bring it to me”. Or asking an egocentric AI assistant (sitting on your smart glasses): “Hey – where did I last see my keys?”.

This empowers a paradigm shift from ‘internet AI’ based on static datasets (e.g. ImageNet, COCO, VQA) to embodied AI where agents act within realistic environments, bringing to the fore active perception, long-term planning, learning from interaction, and holding a dialog grounded in an environment.

Training/testing embodied AI agents in the real world is

Simulations can run orders of magnitude faster than real-time and can be parallelized over a cluster; training/testing in simulation is safe, cheap, and enables fair systematic benchmarking of progress. Once a promising approach has been developed and tested in simulation, it can be transferred to physical platforms.

Why the name Habitat? Because that’s where AI agents live 🙂.

A high-performance physics-enabled 3D simulator with support for:

The design philosophy of Habitat is to prioritize simulation speed over the breadth of simulation capabilities. When rendering a scene from the Matterport3D dataset, Habitat-Sim achieves several thousand frames per second (FPS) running single-threaded and reaches over 10,000 FPS multi-process on a single GPU. Habitat-Sim simulates a Fetch robot interacting in ReplicaCAD scenes at over 8,000 steps per second (SPS), where each ‘step’ involves rendering 1 RGBD observation (128×128 pixels) and rigid-body dynamics for 1/30sec.

An annual autonomous navigation challenge (hosted on the EvalAI platform) that aims to benchmark and accelerate progress in embodied AI. Unlike classical ‘internet AI’ image dataset-based challenges (e.g., ImageNet LSVRC, COCO, VQA), this is a challenge where participants upload code not predictions. The uploaded agents are evaluated in novel (unseen) environments to test for generalization.

Approximate stats over the years: 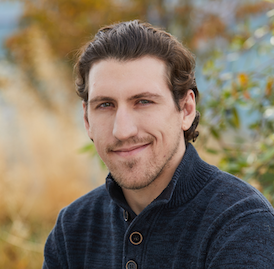 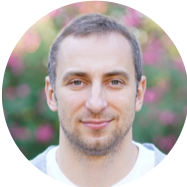 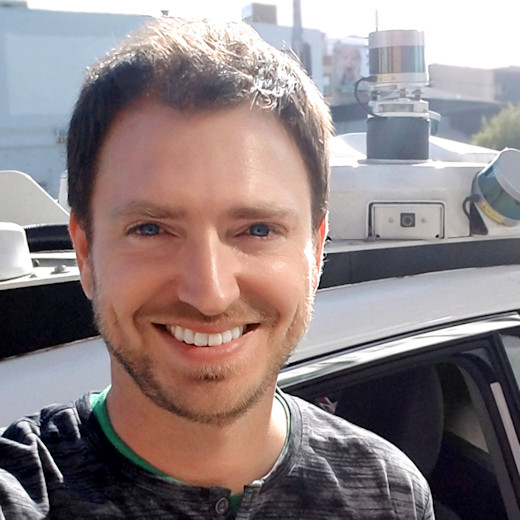 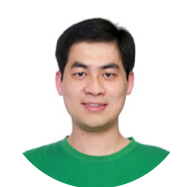 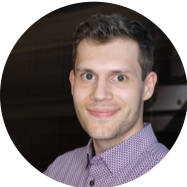 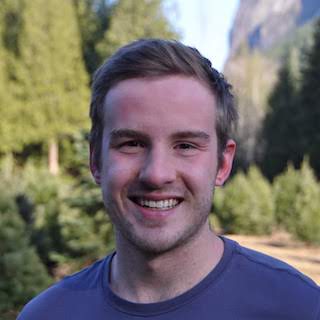 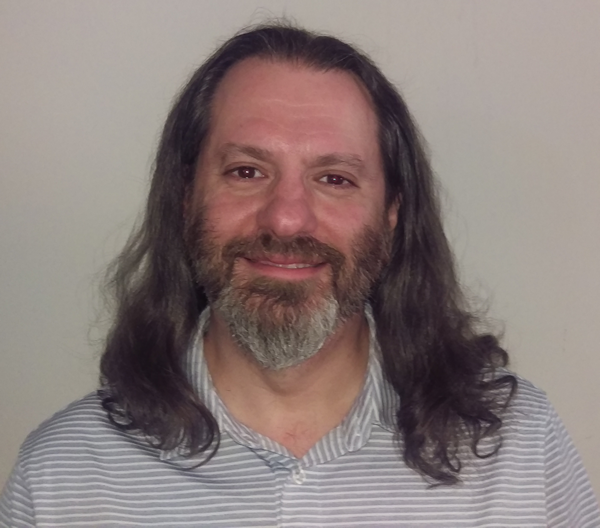 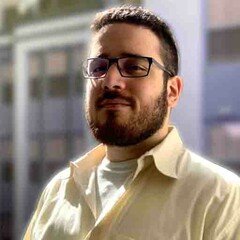 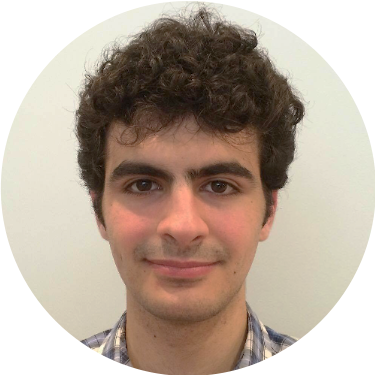 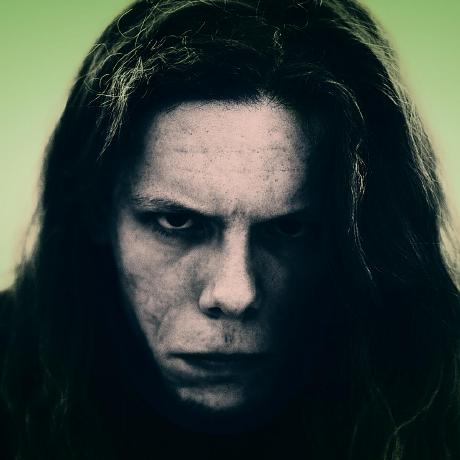 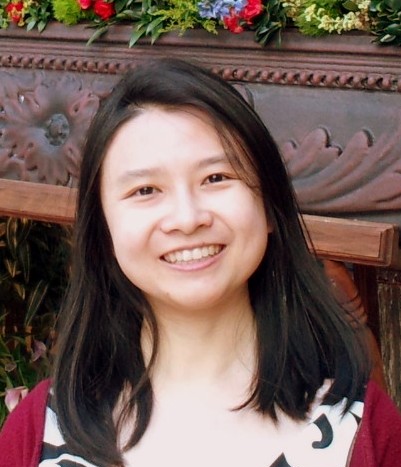 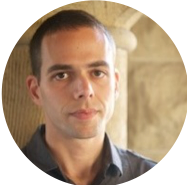 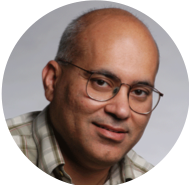 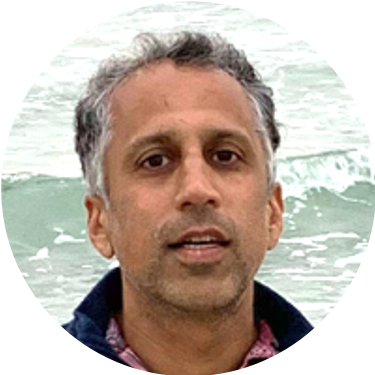 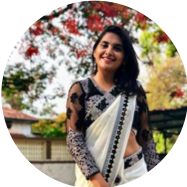 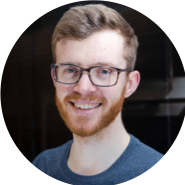 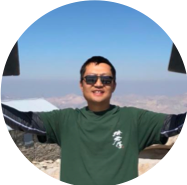 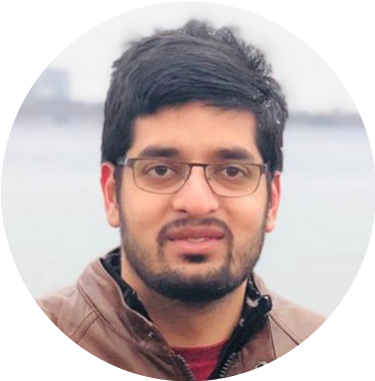 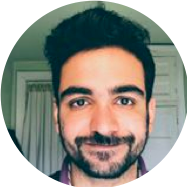 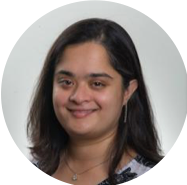 Reach out at habitat@fb.com for any questions, suggestions and feedback. We also have a dev slack channel, please follow this link to get added to the channel.